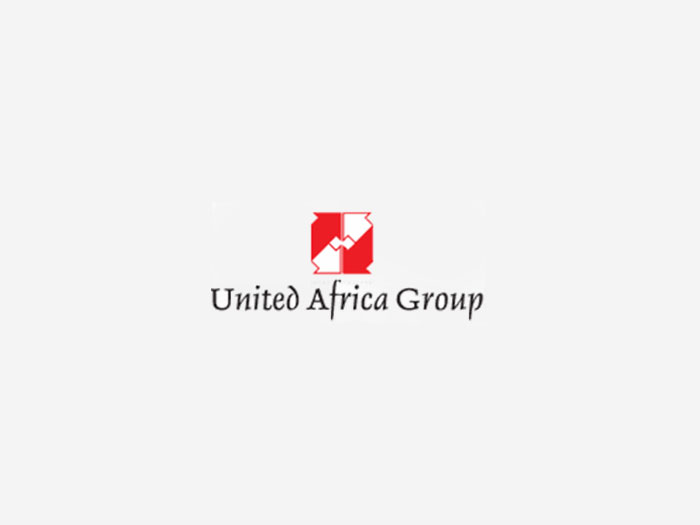 Vantage Capital, Africa’s largest mezzanine fund manager, announced today that it has provided a debenture facility of N$80 million (R80 million) to United Africa Group (“UAG”), an established hospitality and property-owning group in Namibia. The funding is being used to support the group’s equity contribution for the construction of a new Hilton Garden Inn, a 181-key three-star hotel to be located in the heart of the Windhoek city centre on Freedom Square, adjacent to UAG’s existing five-star Hilton Windhoek Hotel.

UAG was founded in 1992 by Haddis Tilahun and was later joined by his wife, Dr. Martha Namundjebo-Tilahun. It has since grown rapidly to become one of the largest property-owning and hospitality groups in Namibia, with ten existing hotels in its portfolio (nine operated by Protea and one by Hilton) as well as commercial real estate in Windhoek covering over 12,000 m2 of office space and in excess of 2,500 m2 of retail space.

Growing tourism demand in Namibia has been a key driver behind the hotel construction project. Tourist arrivals to Namibia have shown consistent growth over the past five years and the trend is expected to continue going forward, with tourist arrivals projected to double over the next ten years. The Namibian Government has in fact identified tourism as one of the economy’s key growth sectors over the next decade. The new hotel will be equipped with all the amenities expected of a world-class business and leisure hotel including a pool, sundeck, gym and roof garden. The proximity to the existing Hilton Windhoek Hotel will also allow for the sharing of services including conference facilities.

The Hilton Garden Inn forms part of the broader 2.4 hectare Freedom Square development that is being undertaken by UAG. The site is bordered by Sam Nujoma Drive to the south, Independence Avenue to the west, Fidel Castro Street to the north and the Supreme Court of Namibia to the east. It is one of the few remaining undeveloped sites in the Windhoek city centre and is in a prime location, situated close to a host of government ministries, corporate head offices and shopping centres. In addition to the five-star Hilton Windhoek Hotel and three-star Hilton Garden Inn, the square will incorporate public spaces as well as government’s new Social Security headquarters, a high-end residential building and a new head office for First National Bank.

“We are delighted to partner with UAG for our first investment in Namibia and Vantage’s 21st mezzanine transaction overall,” said Warren van der Merwe, chief operating officer of Vantage Capital. “UAG has built up a quality portfolio of hospitality and commercial property assets under the strong leadership of Haddis and Martha Tilahun and we are pleased to provide them with financial backing as they further entrench themselves as a leader in the local hospitality sector.”

David Kornik, associate partner at Vantage Capital, added that “we always look for our funding to facilitate expansion and economic development; in this investment we are therefore proud to be supporting a local business group, in a project that will have a significantly positive impact on tourism growth as well as on the development of Windhoek’s city centre.”

Willem Mouton, chief executive officer of UAG added, “We are pleased to bring Vantage on board as an experienced African investor who shares our views on the exciting prospects for Namibia’s tourism and hospitality sector. We look forward to a mutually rewarding partnership in the coming years.”

The United Africa Group investment is Vantage Capital’s third transaction in Fund III, which is targeting a final close of US$260 million (R4 billion), and has a 60% allocation to countries outside South Africa. After supporting the Servest buyout last year, Vantage’s Fund III recently concluded a $20 million investment in a Nigerian property group, Landmark. The Fund is expecting to close its fourth transaction during the first half of 2016 for an investment of over $17m (R250m).

United Africa Group was founded in 1992 by Haddis Tilahun and was later joined by his wife, Dr. Martha Namundjebo-Tilahun. It has since grown rapidly to become one of the largest property-owning and hospitality groups in Namibia, with over 600 employees (46% of which are women). The two primary divisions of the Group are Hospitality and Commercial Real Estate. The Hospitality division consists of 9 Protea Hotels and 1 Hilton Hotel, making UAG the largest hotel-owning group in the country. The Commercial Real Estate division owns commercial properties covering over 12,000 m2 of office space and 2,500 m2 of retail space. Outside of the property portfolio, the Group also holds interests in the mining, energy and financial services industries.