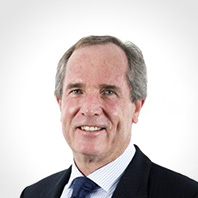 Prior to joining Mercantile, David established and ran Stanbic Bank Botswana Ltd on behalf of the Standard Bank Group, and was subsequently appointed as Managing Director of Stanbic Bank Zambia Ltd, before returning to South Africa, where – inter alia – he ran Standard Bank’s Stannic asset finance business. He was subsequently appointed as Managing Director of Standard Bank’s Business Banking division, which – at the time – was the largest provider of corporate banking services to mid-size companies in South Africa. 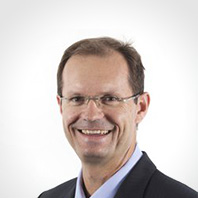 Wade runs an independent PE business associated with Rand Merchant Bank. Previously, he held the position of Director and Head of Standard Bank’s Private Equity division. Wade was responsible for determining the investment strategy for the bank’s private equity initiatives, and for implementing this strategy through a team of professional private equity investment professionals.

Wade is a Chartered Accountant by training, and specialised in forensic and investigative accounting. 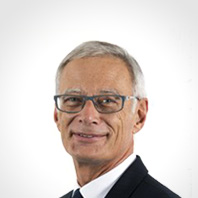 Arthur has over forty years of experience in commercial, investment and development banking. He started his career in 1968 at ABN AMRO, and held several senior management positions in Africa, Iran, Italy, France, the UK and the US over two decades with them.

In 1992 Arthur joined the Rabobank Group, progressing from Director of Financial Markets to Chairman of the Board of Rabobank International, and Director of Strategic Alliances and Communications. In 2000, Arthur was appointed President and CEO of the World Council of Credit Unions, Inc. working out of Washington/Madison. In early 2005, Arthur was appointed Chief Executive Officer of FMO, retiring from the position at the end of 2008. 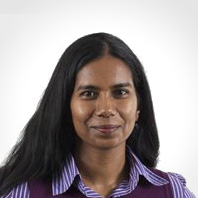 Daisy serves as a non-executive member of the Vantage Mezzanine Investment Committee and the Vantage GreenX Credit Committee. She is a Chartered Accountant and holds a Masters of Accounting degree (specialisation in Taxation) from the University of Natal Durban.

Daisy completed her articles at Ernst & Young in 1997, joining SAB as a Financial Planner. In 1999 she joined Deloitte as a Corporate Tax Consultant, leaving in 2001 for Gensec Bank (now Sanlam Capital Markets) as a dealmaker, where she worked for more than nine years. During this time she concluded numerous funding deals, and was appointed to the committee of the Sanlam Investment Cluster which considered investment into credit/fixed income assets. She was Sanlam’s nominee on the audit and credit committee of Fintech, a Director of Safair Lease Finance, and represented Sanlam as its Advisory Board Member on Vantage Mezzanine Fund 1.