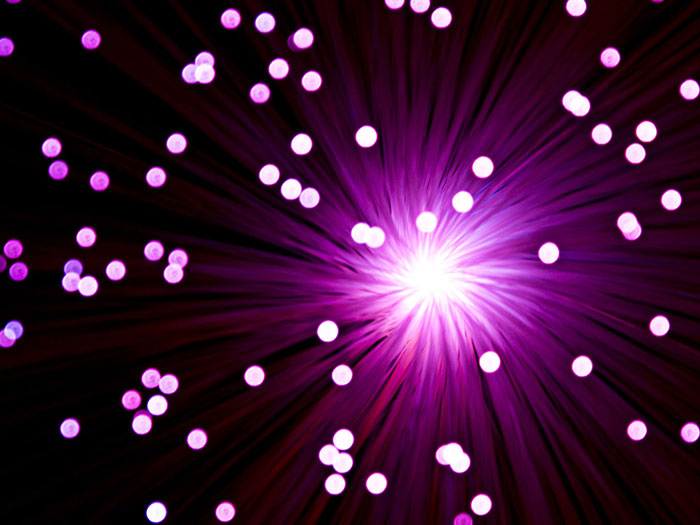 Johannesburg, South Africa – Vantage Capital, Africa’s largest mezzanine fund manager, announced today that it has disbursed the second and final tranche of a R250 million ($17 million) expansion capital facility to Vumatel. The funds will be used for the on-going expansion of Vumatel’s fibre-to-the-home (“FTTH”) network in a growing number of Johannesburg and Cape Town suburbs.

The Vantage mezzanine facility was structured in two equal tranches of R125 million ($8.5 million), to be drawn by Vumatel upon the achievement of certain operational and financial milestones by the company. Since concluding the transaction in April this year, Vumatel has rapidly expanded its network and has exceeded the milestones required to drawdown both tranches of the R250 million facility from Vantage.

Vumatel was established in 2014 to supply affordable high-speed fibre optic network connectivity to homes in South Africa. Vumatel began deploying its open access FTTH network in October 2014 in Parkhurst, a Johannesburg suburb. Since then, the company has rapidly expanded its network to cover 22 suburbs, reaching more than 33,000 homes. Driven by strong customer demand for reliable high speed internet, Vumatel has a robust pipeline of additional suburbs for further network deployment.

Despite having one of the highest GDP per capita ratios in Africa, South Africa’s average broadband speed is one of the lowest on the continent. Vumatel was founded to address this large deficit in high-speed broadband services for residential users in South Africa. The company contributes to greater high-speed broadband adoption through the deployment of an open access fibre optic network. “Open access” means that the Vumatel network can be used as a platform by multiple internet service providers, such that customers can benefit from a variety of choices to suit their needs.

Vumatel’s founding shareholders include Niel Schoeman, Johan Pretorius and Richard Came – successful industry veterans who have been key players in establishing and operating several well-known telecommunications and technology businesses including Dimension Data, Dark Fibre Africa, Conduct Telecom and the Birchman Group. Together, the team is especially well suited to scale the Vumatel network and to meet the growing demand for access to high-speed residential broadband in South Africa.

Yaw Keteku, Associate Partner at Vantage Capital, added “Vumatel is laying the foundation for South Africans to participate in a world that is increasingly data-driven, and we are delighted to be partnering with an excellent management team as they make this goal a reality.”

Niel Schoeman, CEO and co-founder of Vumatel said “we required a forward-thinking financial partner, able to understand the industry opportunity and to structure an optimal funding solution for our stage of growth. We are pleased to partner with Vantage in what we consider to be one of the most exciting growth opportunities in the South African telecommunications industry.”

This is Vantage’s 22nd mezzanine investment and the 4th investment in Fund III, which is targeting a final close of R4 billion ($270 million) and has a 40% allocation for South Africa. Vantage Mezzanine Fund III supported the Servest buyout last year, and recently concluded a $20 million investment in Landmark (a Nigerian property group), as well as an N$80 million (R80 million) investment in UAG (a Namibian Hospitality and Property Group).

Vumatel was established in 2014 by Niel Schoeman, Johan Pretorius and Richard Came. It launched its pilot project in Parkhurst, a Johannesburg suburb, in October 2014 and following a very successful roll-out has expanded to over 22 suburbs reaching more than 33,000 homes. Vumatel operates an open-access network using the latest Active Ethernet technology. The company is headquartered in Johannesburg and employs over 500 people.