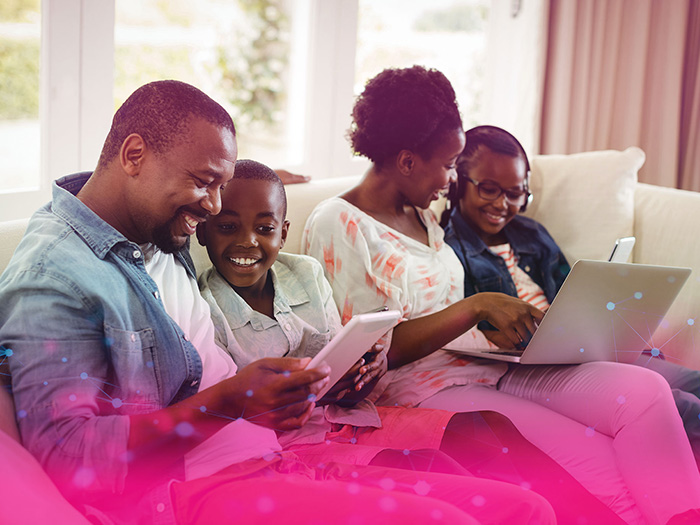 Johannesburg, South Africa – Vantage Capital, Africa’s largest mezzanine debt fund manager, announced that it has fully exited its investment in Vumatel, the largest fibre-to-the-home network provider in South Africa. The company was established in October 2014 by Niel Schoeman and Johan Pretorius, industry veterans who had previously started up the Birchman Group and Conduct Telecom before creating Vumatel.

Vumatel started out its life rolling out South Africa’s first fibre optic network to homes in Parkhurst by partnering with internet service providers who provided connectivity to their residential customers whilst Vumatel remained the owner and operator of the infrastructure.

At the time of Vantage’s investment in 2016, Vumatel had deployed its open-access fibre optic network across fourteen suburbs in Johannesburg, passing 16,000 homes and had secured around 4,000 subscribers. It had also received an equity investment from Investec Equity Partners.

Whilst banks were unwilling to fund the company at this early stage in its life, Vantage recognised the tremendous potential of the business and supported it with R250m ($17m) of capex funding to accelerate its rollout. Today, just four years later, Vumatel has become the largest provider of fibre to the home in the country. Over the life of Vantage’s investment, the number of homes passed has grown forty-fold and the number of subscribers fifty-fold as the company has laid thousands of kilometres of cable. Vumatel has also played a major role in upgrading the infrastructure of South African schools by providing free uncapped fibre services to public and private schools that its networks bypass.

In 2018, Vumatel was recognised with a prestigious award from the South African Venture Capital Association for the best medium-sized South African growth champion.

Last year, CIVH majority owned by Remgro acquired full ownership of Vumatel after initially securing a 34.9% stake in 2018. Vantage’s investors were beneficiaries of this transaction from both ends as Vantage had in a separate transaction provided New GX, a black owned and controlled investor, with mezzanine funding to part-finance their fibre-related assets including local manufacturing capacity.

Vantage exited the New GX transaction in 2018 and last week, Vantage’s mezzanine facility was refinanced by Vumatel after it secured substantial funding from a consortium of South African banks.

To date, Vantage has now successfully exited twelve investments across its three generations of mezzanine debt funds generating cumulative proceeds of R4.2bn ($360m) and x-money of 2.3x (1.8x in dollars).

Luc Albinski, co-Managing Partner at Vantage Capital, pointed out that “Vumatel is one of our many success stories, where we have supported businesses with mezzanine debt to achieve their growth ambitions. In this investment, we saw the opportunity to partner with an exceptional management team in a fast-growing sector and we are proud of the role Vantage played in unlocking the exceptional growth that Vumatel has since delivered.”

Warren van der Merwe, co-Managing Partner at Vantage Capital, added: “The Vumatel investment is an excellent case study of how mezzanine debt can unlock growth opportunities where banks remain risk-averse. In this way, Vantage plays an important role in supporting mid-size corporates before they are sufficiently established to fully fund their operations and growth ambitions with bank debt.”

Hugo van den Heever, Associate Partner at Vantage Capital, added “we have focused a lot of attention on the technology infrastructure sector with its high growth potential. In line with our pan-African mandate, we have looked at opportunities across the continent including markets such as Nigeria, the East African Community and Egypt. We hope to be able to announce further investments in this sector shortly.”