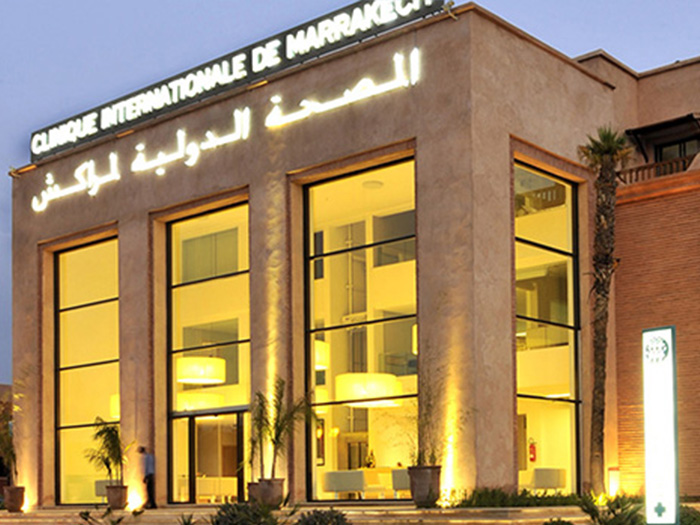 Vantage Capital announces the launch of its fourth mezzanine fund

Vantage Capital, Africa’s largest mezzanine fund manager, announced today the successful first close on its fourth mezzanine fund. With US $207 million of commitments from European and US-based commercial investors as well as development finance institutions (DFIs), including IFC, CDC Group and SIFEM, Vantage Mezzanine Fund IV is on track to reach its target total fund size of US $350 million.

Warren van der Merwe, Managing Partner, noted, “Vantage is proud of the continued support received from its investors. We were the first independent mezzanine fund in South Africa when we raised Fund I in 2006. Mezzanine was not well known in South Africa at that time, let alone in the rest of Africa. Since then, we have taken our mezzanine product across Africa to 15 target markets, having invested in 11 of them. Our fundraising success, in such a challenging environment, is a validation of the mezzanine asset class in Africa and of our role as a pioneer in this space over the past 15 years. As with previous funds, most of the funds have been raised from private sector investors such as insurers, pension funds and endowments who find our contractual yields and equity upside exposure attractive when compared to private equity alternatives. We have also received valuable support from DFI investors, namely IFC, CDC Group and SIFEM, who appreciate the impact that mezzanine can have in growing mid-sized African enterprises.”

“Vantage Capital’s mezzanine offering plays an important role in supporting the growth of mid-size businesses that would otherwise struggle to access capital through conventional banking channels”, explains Luc Albinski, Executive Chairman. “Vantage’s non-dilutive funding enables business owners to retain control and hold on to their equity, while at the same time accessing the capital needed to realise their full potential. This, in turn, plays an important role in driving economic growth, job creation and improved prosperity.”

Over the past 15 years, Vantage has funded a number of success stories. Vumatel, a fibre-to-the-home network operator in South Africa, is one such example. Vantage invested in the company in 2016, at a time when it had a small subscriber base of 3,500 but was well-poised to take advantage of tremendous household demand for fibre. With the help of Vantage’s expansion funding, in a little over two years the company grew its subscriber base to over 90,000 and enjoyed exponential growth in operating profit. Another example is Pétro Ivoire, where in 2018 Vantage facilitated the first-ever leveraged management buyout in Francophone West Africa. The transaction enabled the founding family to regain control of their business by using Vantage’s mezzanine debt to buy out their private equity investors. In the past year, Vantage has also provided growth capital that facilitated CIM Santé’s expansion of its clinics across Morocco; and in late 2020, the fund manager provided PickAlbatros Hotels in Egypt with capital for its renovations, at a time when banks were reluctant to support the hospitality sector due to the negative impact of Covid-19.

Vantage will continue its focus on supporting Africa’s mid-market sector as it commences deployment on its newly-raised fourth mezzanine fund.