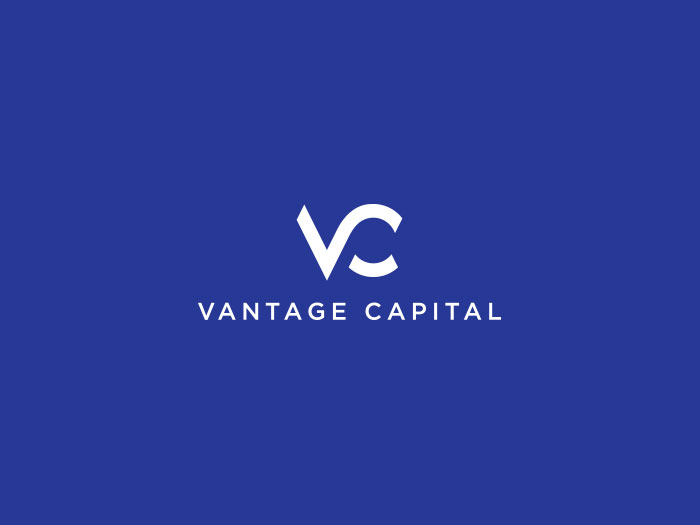 The 2018 SAVCA Industry Awards was the first of its kind hosted by the Association. The awards seek to recognise portfolio companies that have thrived from private equity and venture capital investment. Nine companies were short-listed from a host of nominations in three separate categories (early-stage, medium and large-size). Vumatel was nominated for the award by Vantage Capital, who invested R250m of growth capital in 2016, when Vumatel was still in the early stages of expansion. Vantage Capital was also an investor in Tsebo, having invested mezzanine in 2007 in a buy-out led by Rockwood Private Equity. Vantage exited its Tsebo investment in 2017.

Vumatel was established by Niel Schoeman, Johan Pretorius and Richard Came in June 2014 to supply affordable high-speed fibre optic network connectivity to homes (“Fibre to the Home”) in South Africa. The company began deploying its open access Fibre to the Home network in October 2014, starting with one suburb in Johannesburg, Parkhurst. In the four years since, Vumatel has rolled out its network coverage extensively across the key metros of Johannesburg, Cape Town and Durban, passing more than 400,000 homes in the process and expanding its subscriber base to more than 100,000 users. This rapid growth was achieved through an ambitious coverage plan that involved a significant scaling-up of installation and operational capabilities. This required substantial amounts of capital and Vantage was the first debt funder to support Vumatel’s rollout plan, ahead of the company being sufficiently established to raise bank debt.

Commenting on the phenomenal growth Vumatel has been able to achieve, Luc Albinski, the Managing Partner of Vantage Capital said: “Vumatel’s success is the product of a skilful management team targeting a high-growth sub-sector and raising the risk capital needed to fund their well-co-ordinated and rapid expansion plan. Management’s vision and unparalleled execution ability has made Vumatel a very successful company and an incredible investment for Vantage Capital.”

Ridhaa Ahmed, Associate Partner at Vantage Capital commented further on Vumatel’s success saying: “Vumatel is an excellent case study of how mezzanine debt can enable an early-stage company to grow market share rapidly in an emerging industry before bank funding can be accessed. Vantage is pleased to have provided Vumatel with access to the growth capital it required to achieve its ambitious targets.”

Tsebo Outsourcing Group is one of the largest catering and facilities management companies in Africa, with over 40,000 employees. The company has a 45-year track record and currently provides a wide range of business services in over 20 African countries for its 7,500 clients. In 2007 Vantage provided mezzanine financing of R120m to complement debt from Investec and private equity funding from Rockwood Private Equity, as part of the 100% acquisition of the company. Vantage exited its position in 2017.

Johnny Jones, Partner at Vantage Capital, commented on Tsebo’s success at the SAVCA Industry Awards, saying: “We are thrilled to have been a part of Tsebo’s amazing success story, which has lasted for well over a decade. The company’s achievements are a testament to the astute management team, and the support provided by South Africa’s private equity sector.”