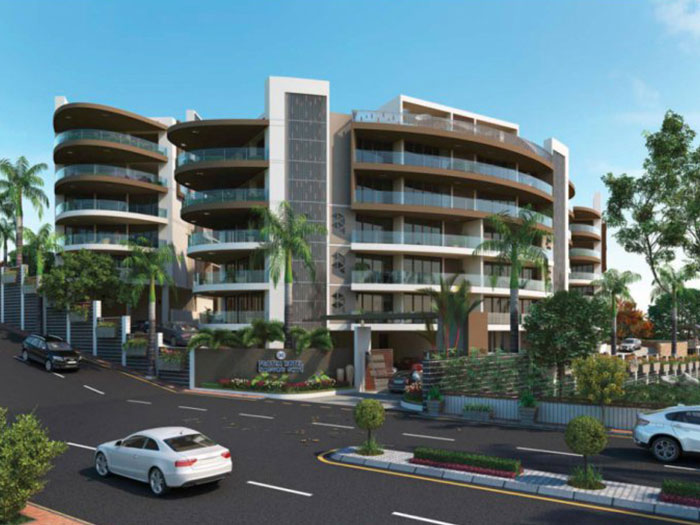 Protea Hotels today announced the signing of contracts for the development of new hotel properties in Uganda.

The deal was agreed between Protea Hotels, a proud member of Marriott International, and its local partner in the country. Today’s signing in Dubai affirms the company’s confidence in the strength of the Ugandan economy and in prospects for growth on the African continent.

Marriott International has expressed commitment to Africa as the region for future expansion of the global hospitality sector. The current pipeline includes an additional 91 hotels in the Middle East and Africa region set to open by 2020. This will add more than 18 000 rooms to market, and bring Marriott hotels into eight new countries. In 2016 alone, ten new hotels will open on the African continent, with most placed in Sub-Saharan Africa.

Protea Hotels is a major South African hospitality company that currently has hotels in eight countries on the African continent. The strength of the Protea Hotels brand in Sub-Saharan Africa is evident in the unparalleled brand recognition that the company enjoys on the continent. President, Middle East & Africa for Marriott International, Alex Kyriakidis, points out: “Africa is important to Marriott International’s strategy because of its rapid economic growth, growing middle class and youth population, as well as the increase of international flights into the continent.”

The East African region in general has seen impressive economic expansion – significantly higher than global figures – and with its newly discovered oil deposits soon to be commercially exploited, Uganda in particular offers great prospects for the future.

“The two new developments in Kampala are a symbol of our strong commitment to the continued economic development of Uganda. The tourism sector is one of the Government’s key focus areas of growth; the two new hotels will directly create over five hundred new jobs and, with our close links to the Makerere University Business School’s Hospitality Management Program, continue to identify and develop the next generation of industry leaders through our experiential training programmes.”

“With its positioning in the moderate and upper moderate tier categories and with properties situated in major primary and secondary business centers and sought-after leisure destinations, Protea Hotels offers accommodation ideal for both business and leisure travellers,” says Stuart Cook, Managing Director of Protea Hotels Uganda.

Kyriakidis explains. “The approach we take at Protea Hotels is to offer modern design and consistent amenities, along with proactive and personal service at a global standard. Every guest feels important and appreciated.” The contracts signed in Dubai today are for the development of two new properties in Kampala, and bring the Protea Hotels presence in the country to four sites, with one existing hotel in Kampala and another in Entebbe.

An early 2018 opening is targeted for the Protea Hotel Pinnacle. Boasting 141 and 105 rooms respectively, the hotels offer a mix of facilities for business and for leisure travellers; with numerous meeting rooms which are geared to cater for the high demand for conference and business meeting facilities in Kampala. Additional features of the Protea Hotel Naguru Skyz are the day spa and gym. Topping it all is the Roof Terrace with its unique rooftop bar. Guests will be thrilled by the absolutely breathtaking views of Kampala from this amazing facility located six storeys above street level.

“The development of the two new hotels comes at a time when Kampala is ripe for the expansion of its hotel sector; the last hotel development dates back to 2007. The demand for additional, quality accommodation establishments is evident in the high occupancy levels experienced by existing hotels and the consistently high average room rates.” says Kyriakidis.